This web site uses cookies to deliver its users personalized dynamic content. You are hereby informed that cookies are necessary for the web site's functioning and that by continuing to use this web sites, cookies will be used in cooperation with your Web browser.
I agree

Cranes are complex, non-linear, under-actuated and oscillatory systems that are widely
used in transportation systems to transfer heavy loads. During transfer of the heavy loads, the main problem is an oscillatory motion of the payload. 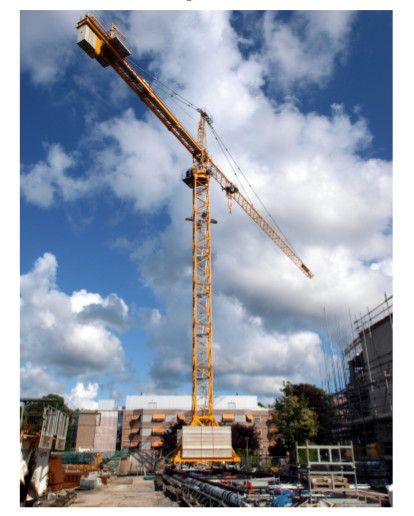 We model the crane as three dynamically coupled subsystems and treat the coupling among them as a variation in the system’s parameters. Then the MPC problem can be solved in a distributed way. 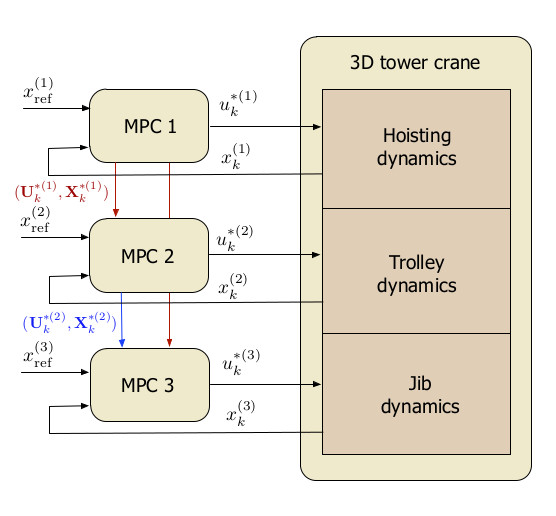 When developing a distributed MPC control law our main concern is stability and recursive feasibility. 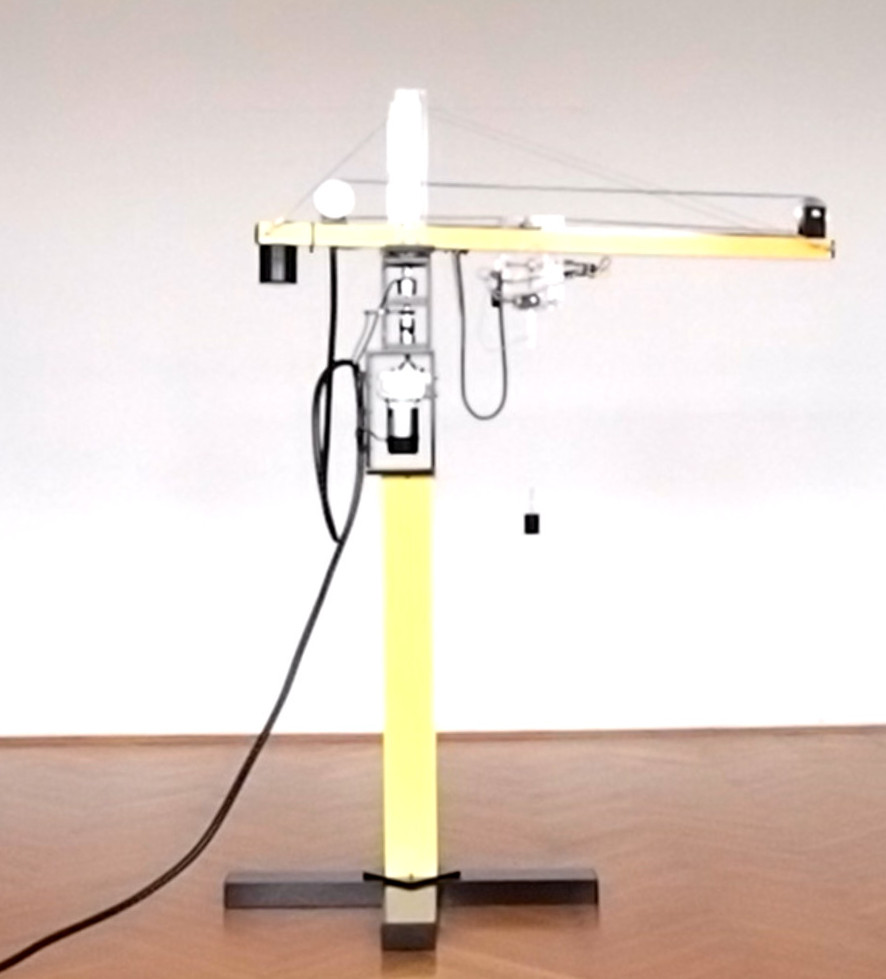 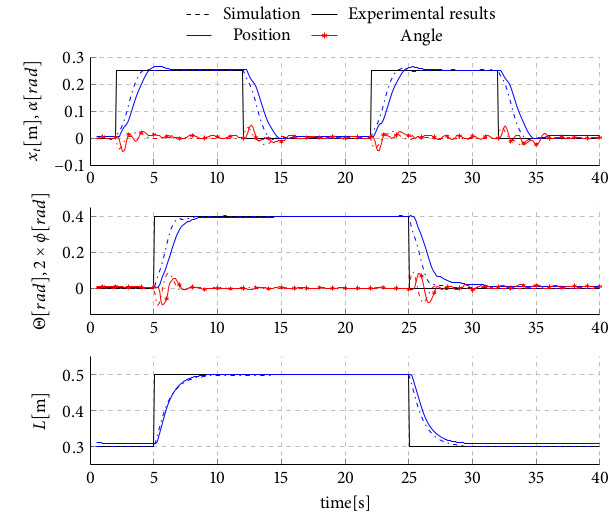 A fast charging of a battery often comes at the cost of a reduced battery lifetime.

We deal with the problem of fast charging considering constraints on the battery voltage, temperature and current. 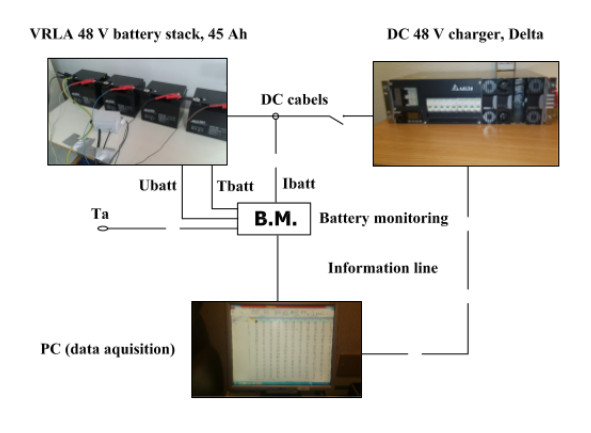 For VRLA battery we developed a model predictive controller with proven convexity, recursive feasibility and stability of the battery charging optimization problem. 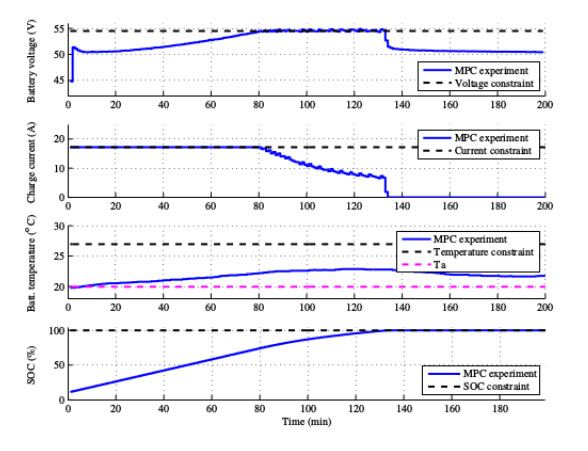 We deal with model predictive direct current control for a generator side converter to minimize the switching losses. 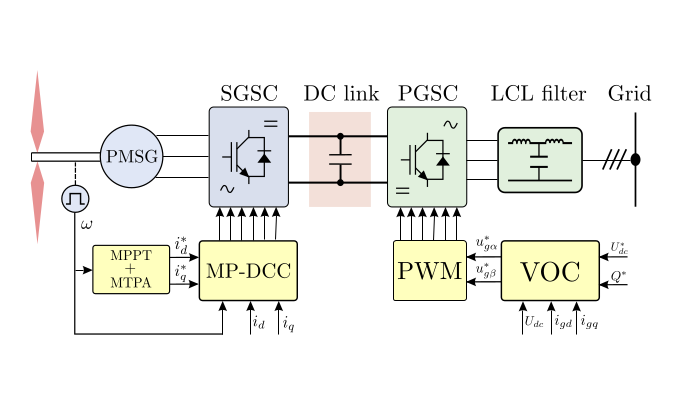 We propose using a flexible Lyapunov function to minimize the switching losses during tranzients and steady state and guarantee stability and recursive feasibility. 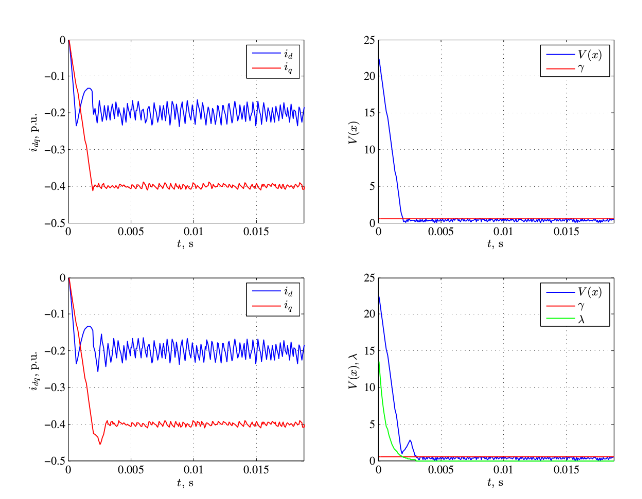 We proposed using an octagon to approximate the quadratic voltage constraint. 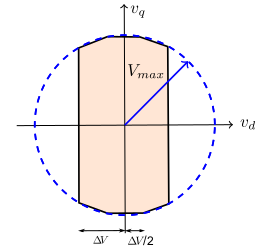 The proposed reference governor has proven recursive feasibilty and it is implemented as process in the loop simulation on Texas Instruments F28335 microcontroller. 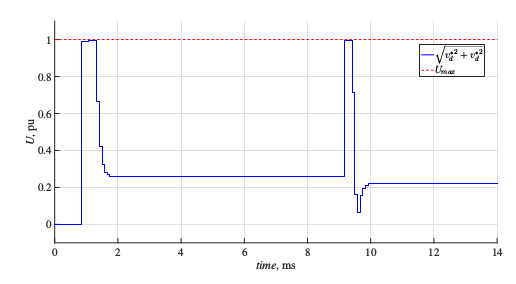 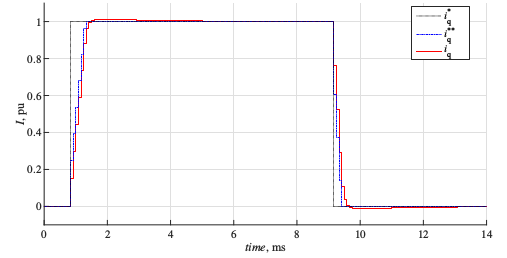